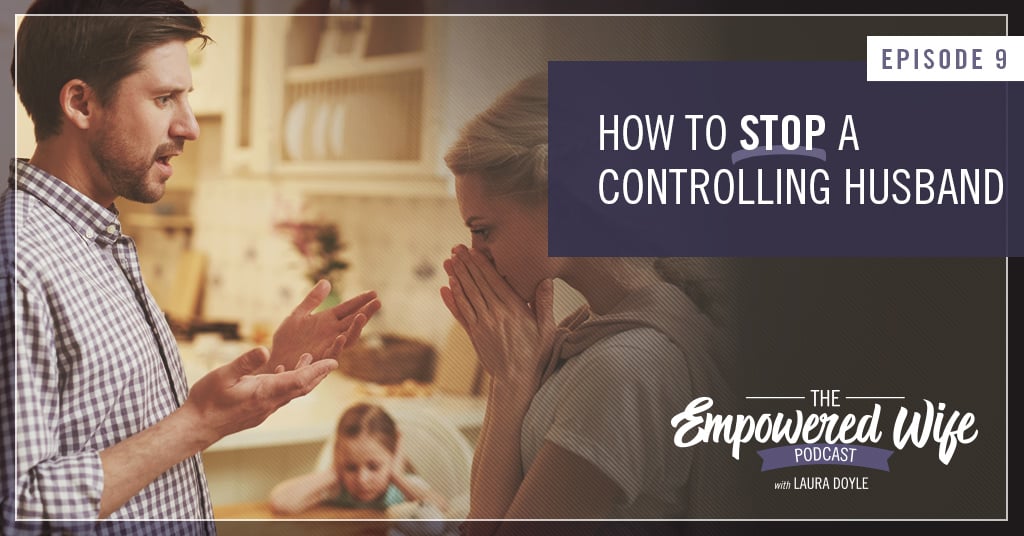 Does your husband tell you how to cut an onion? How to drive? What to wear?

I’m going to show you what you can do if your husband is the controlling one in the relationship and it’s getting on your very last nerve.

It’s no fun to have someone barking orders at you like you’re incompetent or a kitchen elf who should do his bidding.

You’ve calmly asked him to just relax or have gotten upset about it, and he still can’t seem to keep himself from telling you what to do and how to do it.

It gets discouraging. Who wouldn’t be defensive?

If you knew how to get him to stop, you surely would, but nothing seems to work. He just doesn’t get the message. So you struggle along, feeling hurt and angry most of the time.

If he’s always telling you what to do, here’s what it means. And how to Get Him to Stop Before You Smack Him

Here’s what you will hear: