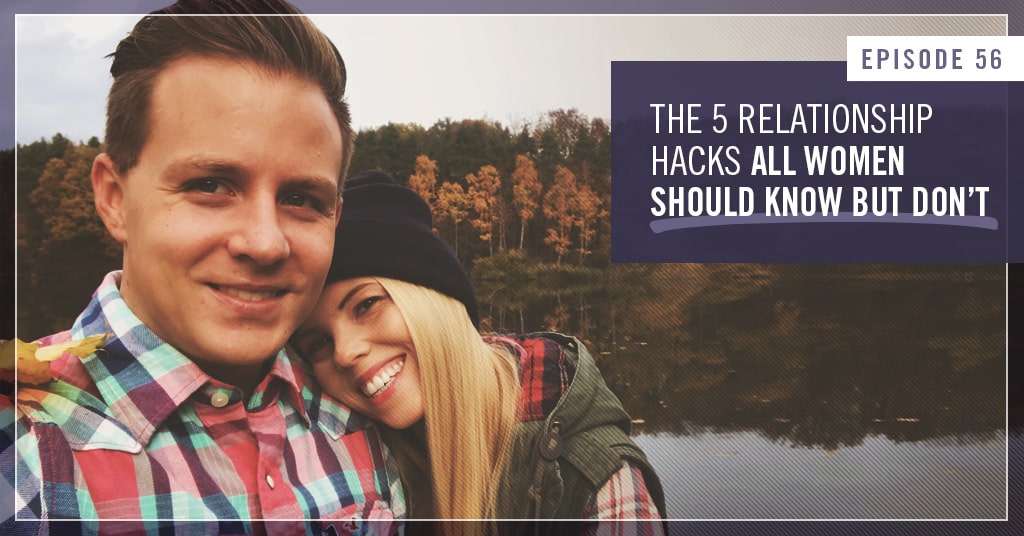 The 5 Relationship Hacks All Women Should Know But Don’t

What do men want most from the women they love?

If you’re asking yourself that, it’s probably because your guy seems grumpy, distant or depressed. Maybe he’s all three.

Early on in my marriage, when everything was a struggle, I thought I was a pretty good wife.

And since my marriage was miserable, that meant that he was the problem.

But now I realize I was looking at everything through my female eyes, which meant I didn’t understand his perspective. At all.

Figuring out what my husband wanted and what made him feel loved blew open the whole mystery for me.

It was like traveling to another country and wondering why everyone was so hostile, and then learning that waving “hello” is their gesture for “drop dead.”

Now that I know what makes men feel loved, my marriage is sweet and fun.

It was easier than I thought. I was making it too hard, until I discovered these simple habits.

These are the things your man really wants, and will inspire him to desire, cherish and adore you 10X over.

On today’s episode of The Empowered Wife Podcast we’re talking about the 5 relationship hacks all women should know but don’t: