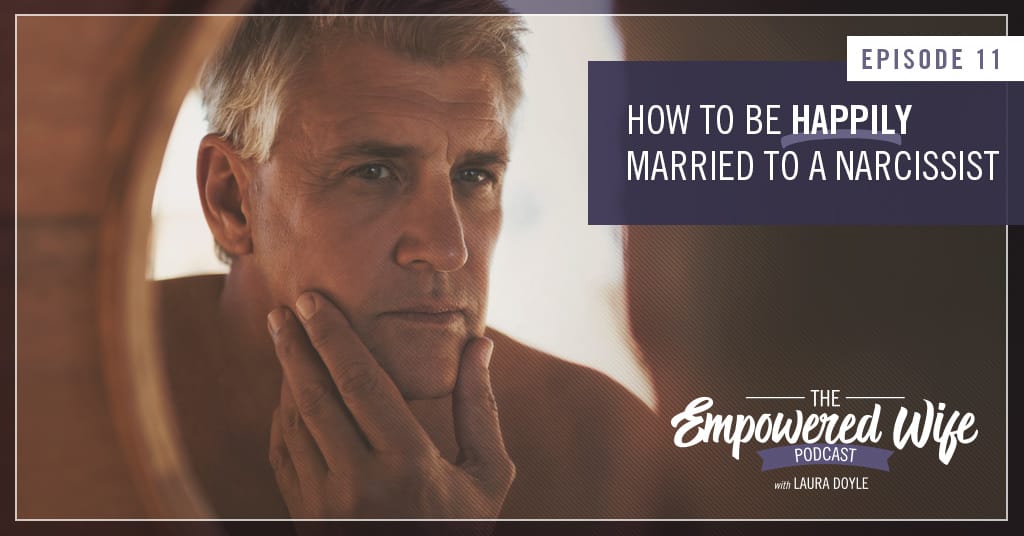 Being married to someone who’s preoccupied with his own attributes is lonely and tiring.

When you’re in a relationship with a narcissist, hypersensitivity is the norm.

It’s frustrating when you make a comment and he gets defensive at the perceived attack when you didn’t intend one.

Narcissists are known for having challenges in sustaining satisfying relationships.

The big question is, can being married to a narcissist ever be gratifying?

In my experience, your narcissist or extremely self-absorbed man can and will bring tenderness and compassion if you have the right skills. 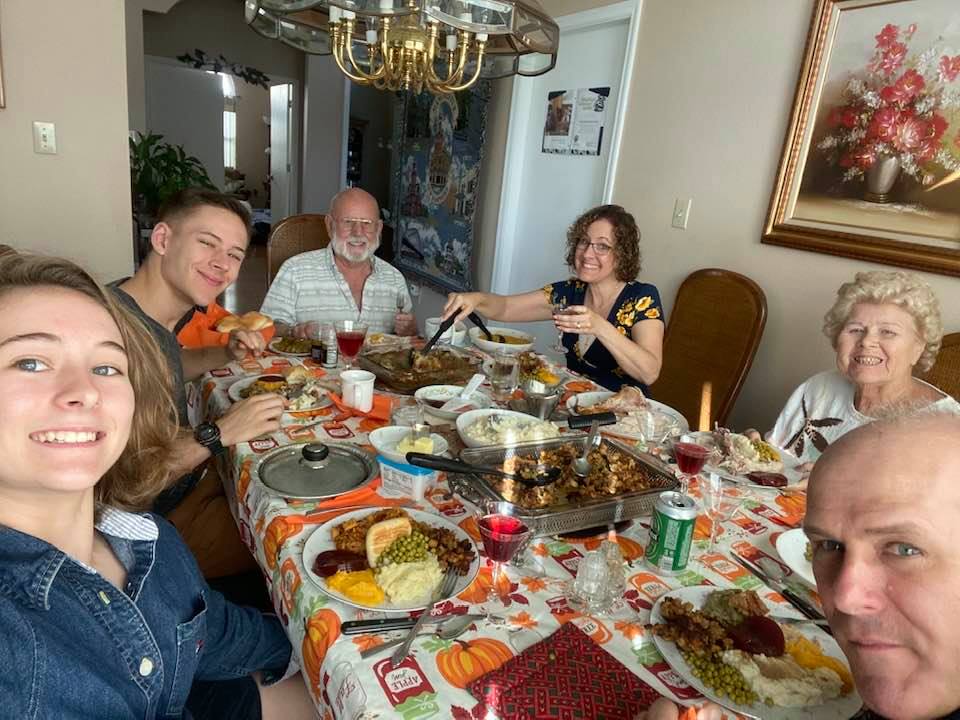