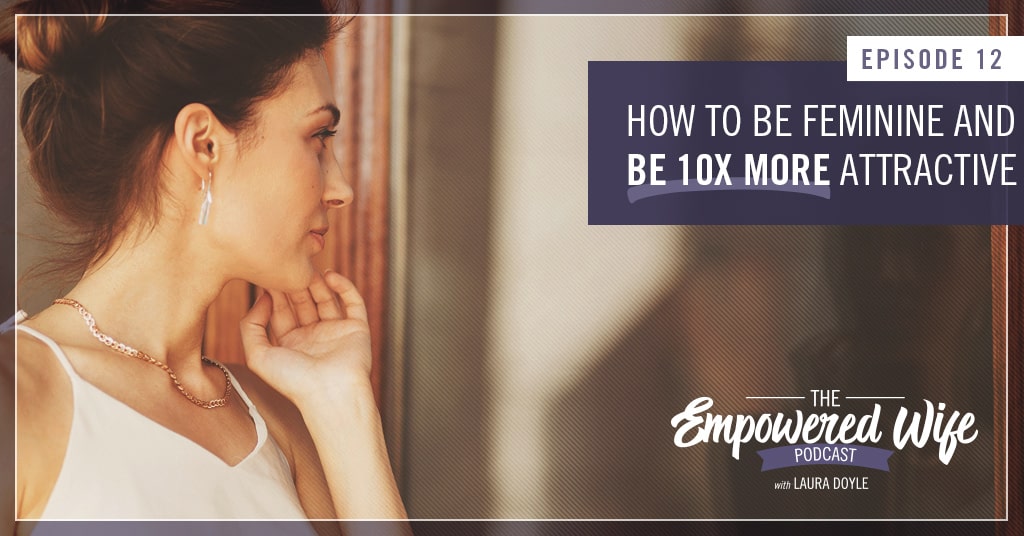 As a young adult, it made me angry when someone implied that men and women are different because that showed they were prejudiced.

I saw that as the old, unenlightened thinking. I smugly believed I knew the truth: everyone was the same, regardless of gender.

But I didn’t know how to be feminine or even recognize my own astonishing power as a woman.

I equated femininity with weakness.

Now that I know what it looks like to be feminine, I find there’s such ease, dignity and comfort in it—what a relief! I feel good in my skin when I’m my feminine self.

When I say “feminine,” I don’t mean manipulative or overtly sexual. I’m talking about honoring my feminine spirit, which I’ll explain.

Learning how to be feminine rocked my relationship and my world in the best way I can imagine.

The Worst Relationship Advice of the Week goes to a common suggestion you hear to make sure you get treated well in a relationship but it backfires big time!