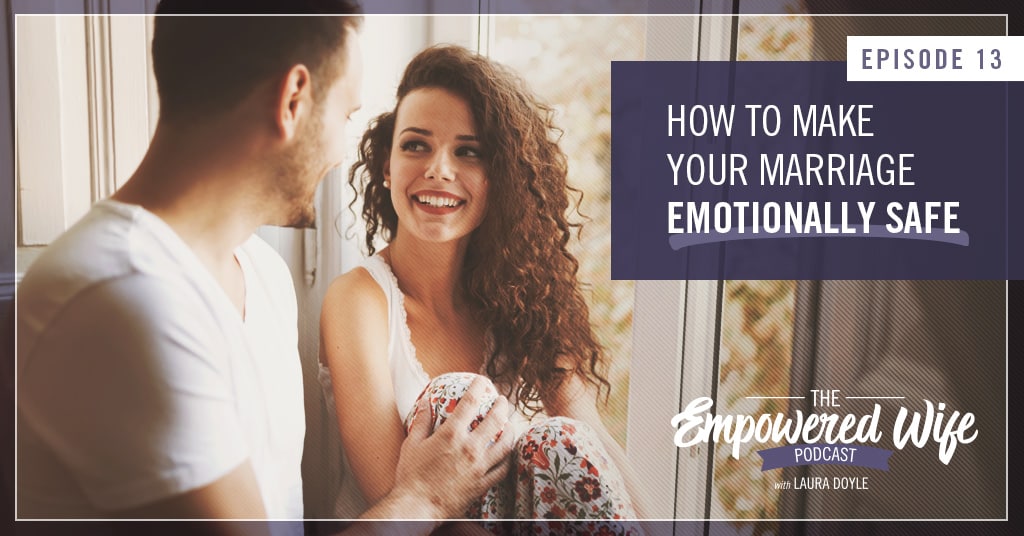 If you’ve ever caught your man lying about where he was, who he was with or what he was doing, you know how much it stings.

If the lies were to cover up his drinking, smoking or who he was with, it can shake you to your core.

After all, how much worse can it get than him lying to his wife? What else is he lying about?

Isn’t honesty a basic requirement of a marriage?

Your friends and family can add fuel to the fire by assuring you that him lying to you is a serious problem.

But before you give him an ultimatum or stop trusting him completely, consider an approach that will preserve the connection between you first.