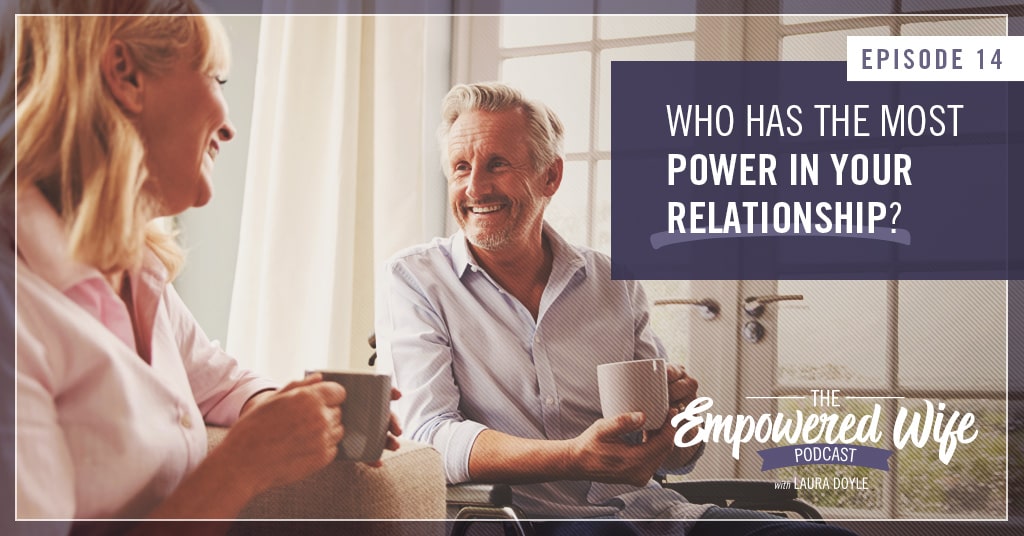 If you have ever felt annoyed about how I always talk about what wives and girlfriends can do to fix their relationships and never what husbands can do, you’re not alone.

It’s so reasonable to ask, “Why is it always on the woman to fix the relationship?” I mean, relationships take two for sure. So why does he get a pass on his bad behavior?

So how about if we give men 50% of the responsibility too, huh?