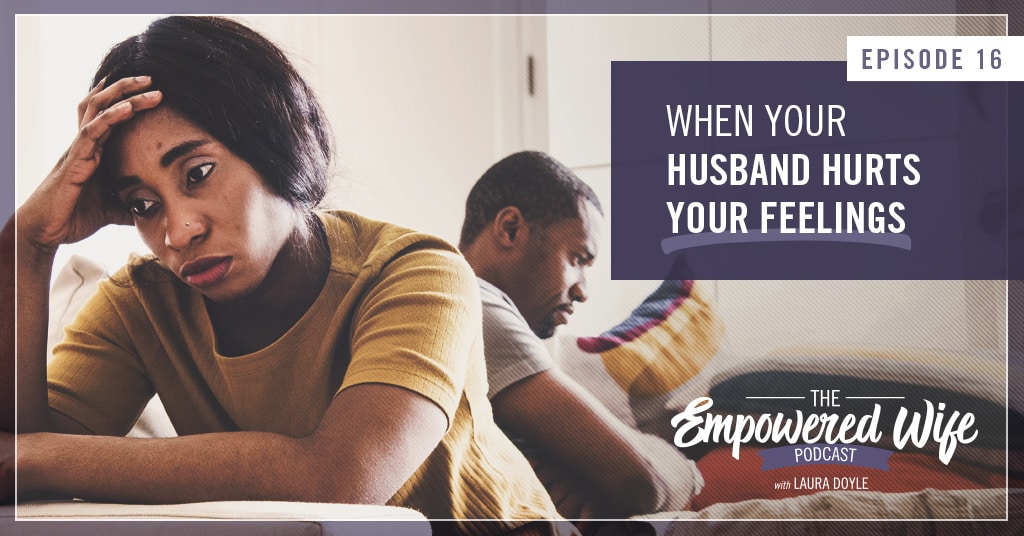 My husband hurts my feelings sometimes, even now that our marriage has been mostly playful and passionate for many years.

When he does, my knee-jerk reaction is to strike back; To show him why he’s wrong and offer 10 airtight defenses along with a subtle–but sharp–insult.

But now I know a better response. It’s just one word.