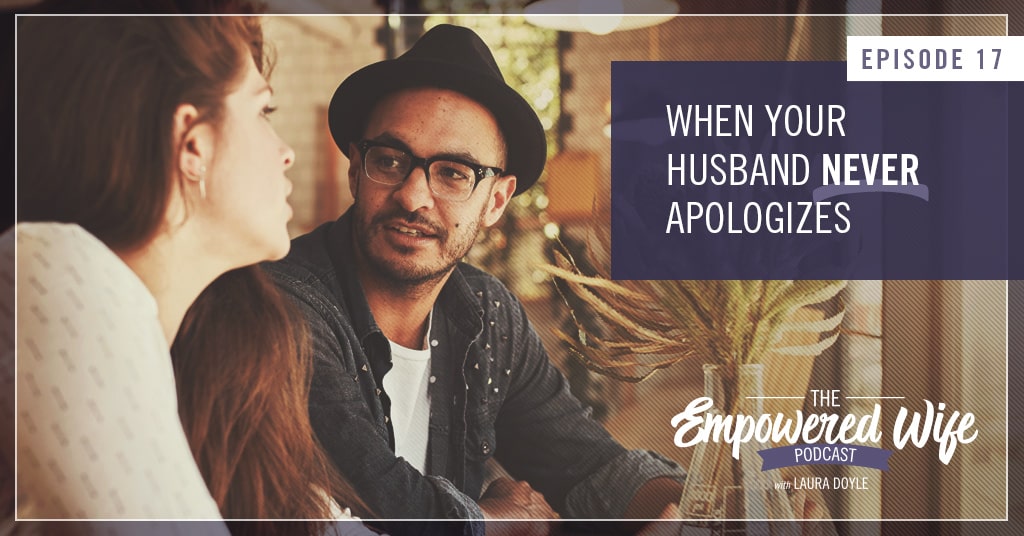 If you’re anything like I was, when you fight with your partner you both say nasty things.

It can be shocking to see how low this thing you live with will go.

And while I’ve said some regrettable things during a fight, the biggest thing on my mind when it’s over is that he owes me an apology. Big time!

And it’d better be a good one, to convince me that he’s really sorry and he’ll never do it again.

Until then, I will show that I am waiting for said apology by being distant and having an irritated look on my face.

That ought to motivate him.

But it didn’t. Mostly that approach got me a cold war and wall-to-wall hostility.