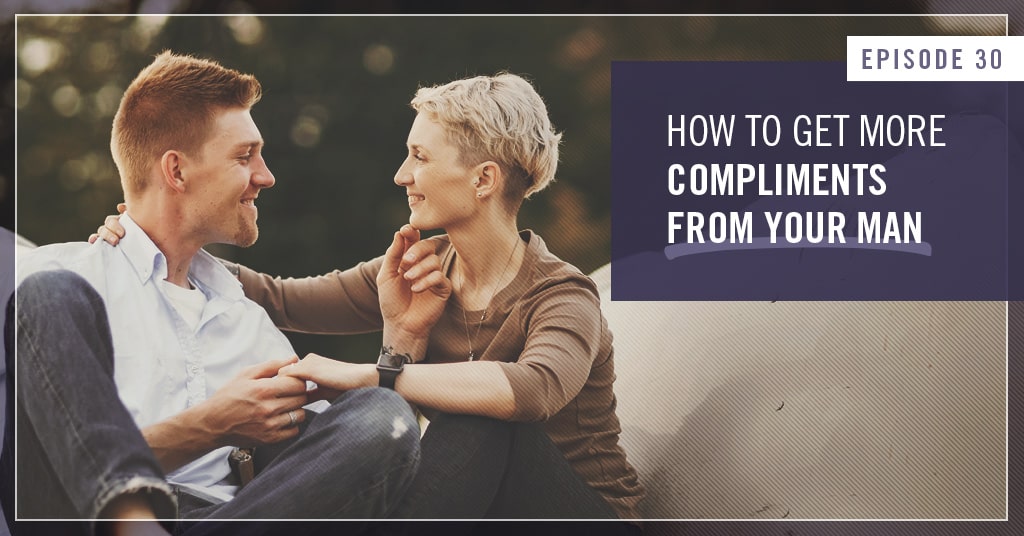 How Can I Get More Compliments From My Man?

When you were dating, your husband probably wooed you with words.

He most likely told you how great you looked, or how nice you are, and that he found himself thinking about you at work.

Maybe he said he thought you were so sexy it was distracting, and that he loved your beautiful smile, and that he liked you better than anyone he’d ever dated.

Then he even said he thought you were so much smarter than the average bear, and that he liked your sense of style, your humor, or the way you smelled.

But your man hasn’t said any of those things for a long time. And you’re starving to hear praise from him.

On today’s episode of The Empowered Wife Podcast we’re talking about how to get more compliments from your man: