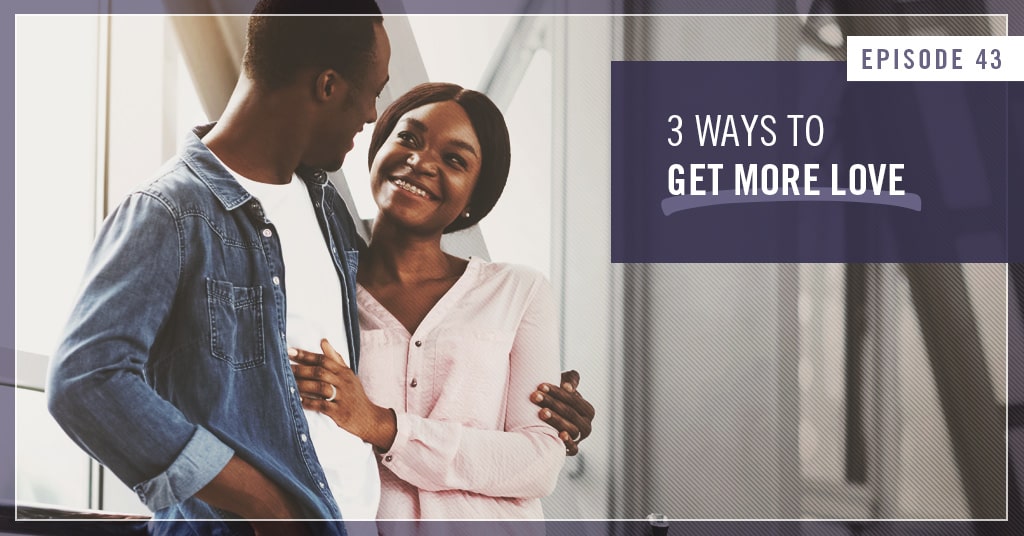 What are some ways to get more love?

When your husband is on the couch watching TV or staring at his phone while you’re doing the zillionth load of laundry, shuttling your kids around for the fifth time that day or putting in long work hours, it can rub you the wrong way.

Especially if he doesn’t even seem to know how clean underwear magically appear in his drawer.

It would go a long way to know that he sees how hard you work and that he values it.

But it appears he has no idea. He’s not even aware of all it takes to keep your household running smoothly, which makes you feel lonely and taken for granted.

You could tell him, but what would that accomplish? He’d only nod and listen as long as he thought he had to before he could get back to the TV or phone.

Then you’d feel even lonelier and less appreciated.

At least that’s how it went around here back in the bad old days.

Fortunately, there is a much better way to get some recognition from your husband, which all humans need at times.

On today’s episode of The Empowered Wife Podcast we’re talking about 3 ways to get more love.