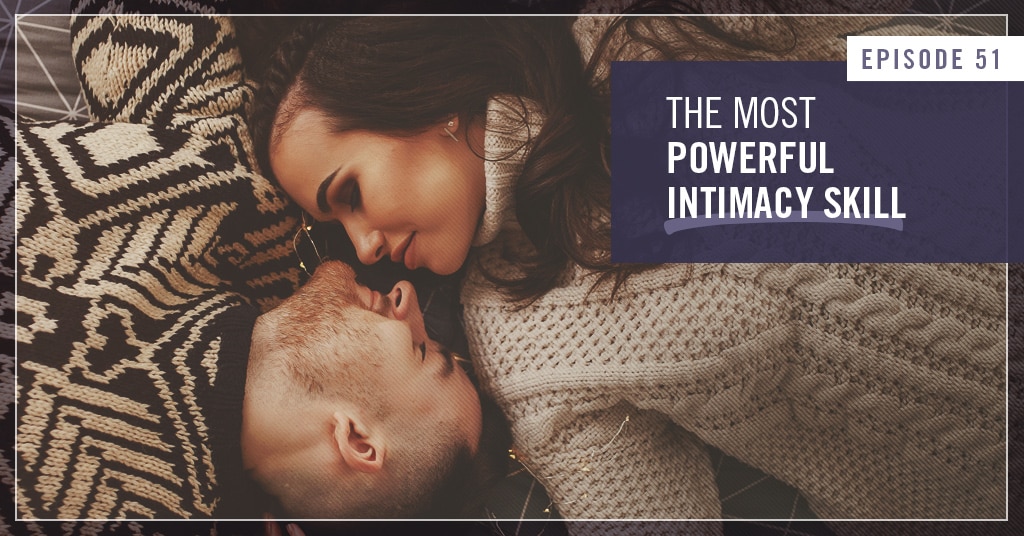 The Most Powerful Intimacy Skill of All

Sometimes you feel like the only person at your house who is doing ANYTHING on the endless list of chores that must get done.

Or maybe you’re the only one doing things the way they should be done.

When that’s how it’s been for a looooong time, the last thing on your mind is looking for the teeny tiny things he contributes so you can express your appreciation and happiness at how he makes your life easier or better. It just makes you want to roll your eyes out of your head.

Sometimes it’s hard to even FIND something to thank him for when he’s on the couch, feet up, zoning out when you’re coming in from work or yet another carpool run and the dogs need to be fed and there’s no sign of dinner.

On today’s episode of The Empowered Wife Podcast we’re talking about the most powerful intimacy skill: