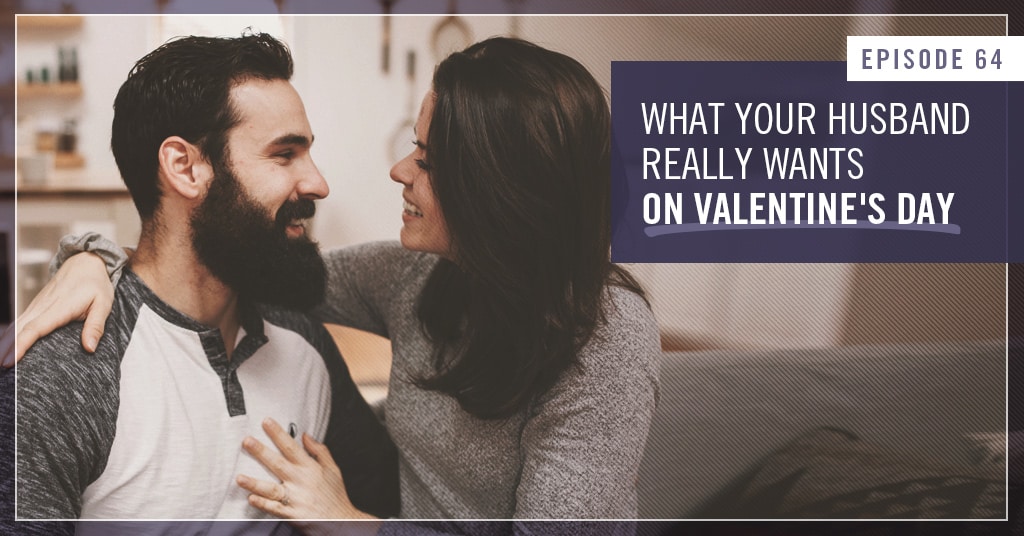 What Does My Husband Really Wants on Valentine’s Day?

Your husband doesn’t want flowers or chocolates for Valentine’s Day.

Red socks or silk boxers or even a six-pack of his favorite beer won’t be as romantic to him as getting what he really wants from you.

And I don’t mean sex, although he likely wants that too.

But there are three things he wants even more. Giving them to him will make February 14th loving and dreamy for you both.

On today’s episode of The Empowered Wife Podcast we’re talking about what your husband really wants on Valentine’s Day: