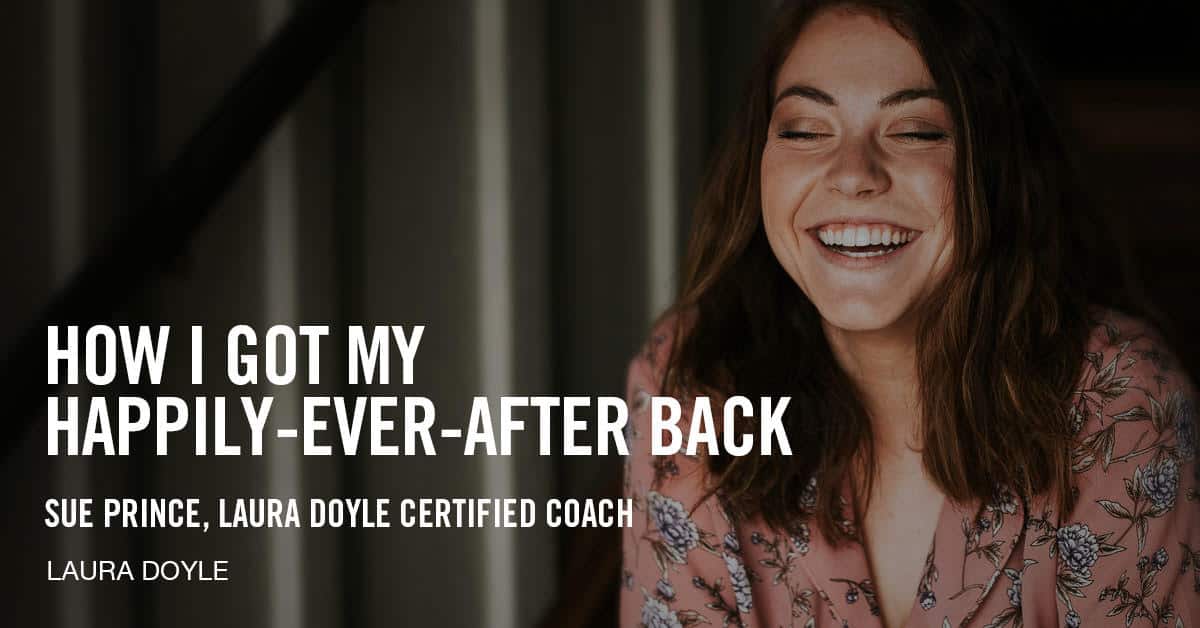 Here’s the magical ingredient that was missing from our marriage and how we got it back. Click To Tweet

1 thought on “How I Got My Happily-Ever-After Back”