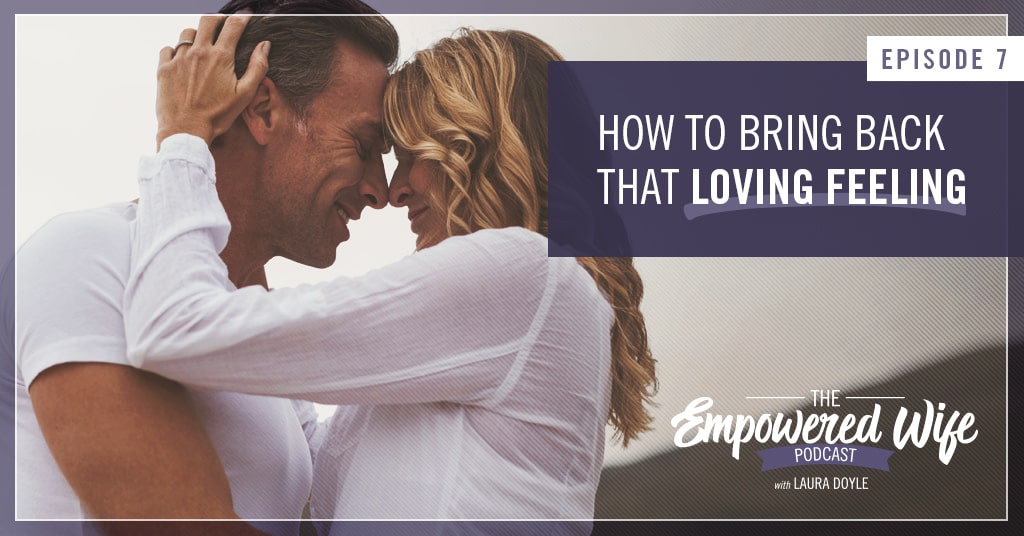 Recently a student named Sharon told me that she had no hope of having a happy marriage because her husband hated her.

When I asked how she knew that, she said that he was always scowling at her and that he took every opportunity to say mean things.

It sounded incredibly lonely and painful. I could see why she was feeling so hopeless.

She had plenty of evidence that her husband hated her, and that he hurt her intentionally.

But I had a hunch her husband’s hatred was more likely a symptom than the real problem.

If you’re feeling like your husband is hateful or hurting you intentionally, here’s what to do to heal your marriage: