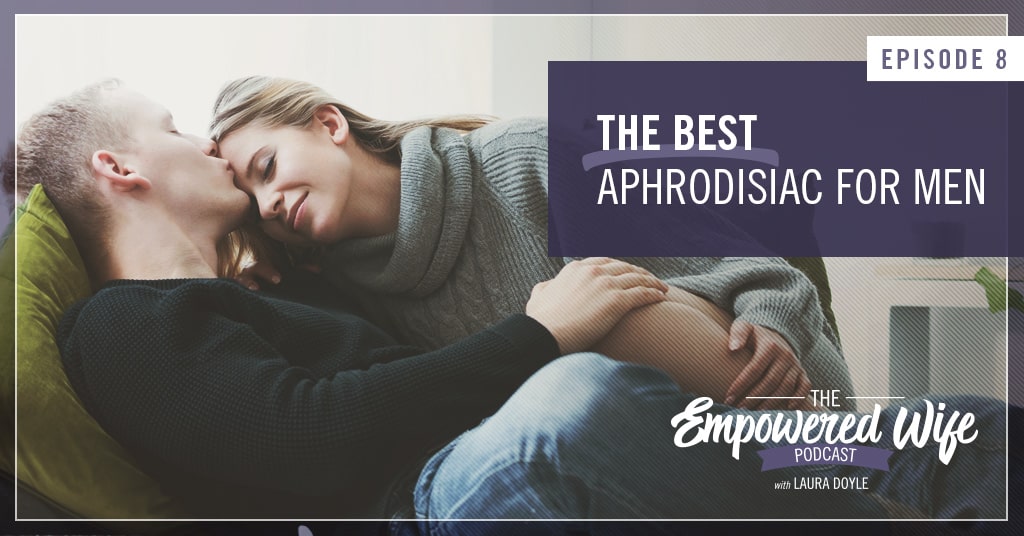 What’s that? You didn’t know there was an aphrodisiac for men? And that it’s super effective, works fast, and is free?

Me, neither–for years. No one ever told me.

Maybe no one has ever mentioned it to you either.

When someone finally did tell me, I had no idea what they were talking about even though I thought I did.

You may not be clear exactly either what it means. Which is why I’m going to spell it out.