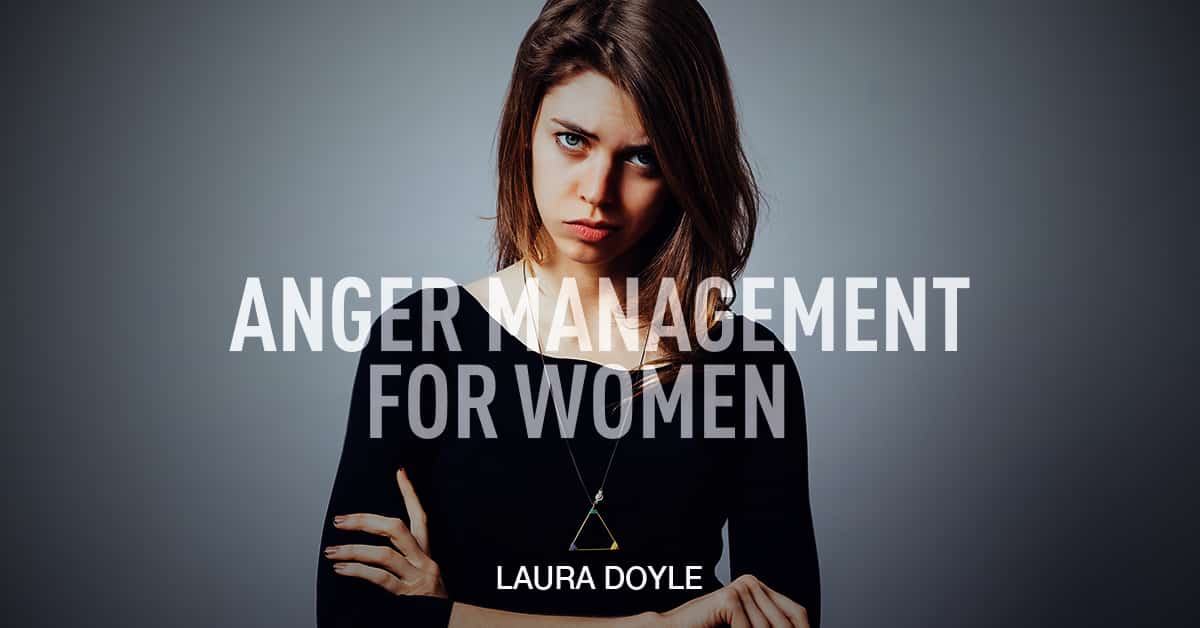 Confessions of a Former Rageaholic Who Found a Lasting Cure

It may not have been my first rageaholic episode, but I have a cringe-worthy memory of verbally ripping my sister up one side and down the other in anger when I was in college.

Her crime? She locked my keys in the car.

I could not contain the barrage of ugly words that came pouring out of me.

I said choice things like, “How could you be so stupid? What were you thinking? Obviously you weren’t! What an IDIOT you are!”

I went on and on in a shrill voice–all in front of my roommate.

I could not stop myself from berating her. It gave me a release that seemed impossible to deny.

It’s hard to convey the utter horror of the bully that I was.

Raging was a regular occurrence for me for over a decade. Managing that anger was impossible as far as I could tell.

But most of all, I raged at my husband, whose response was to suffer through my episodes by saying very little and escaping as soon as he could.

I always felt tremendous shame and remorse afterward. But that didn’t help me when the urge arose the next time. And the next, and the next–hundreds of times.

But I no longer feel that urge. I haven’t had a Godzilla episode in over 17 years. I don’t miss them. At all.

The cure for my anger was a byproduct of my journey to fix another problem: My broken marriage.

I’m not the only one—my clients and coaches also report that their anger subsided and they regained their dignity when they adopted these simple practices:

1. I learned how to say what I want without criticism or complaint.

Another embarrassing, out-of-control anger incident happened when my husband took me to Hawaii before we were married.

He thought it would be fun to go see a volcano. I was afraid that if I said that I wanted to go to the beach it would cause a conflict, and therefore separation, and I really wanted to be close.

(That’s what all of us angry women want deep down, by the way–to be close and connected.)

My solution was to be “nice” by ignoring what I wanted and not even telling him.

There was just one problem. I couldn’t quite keep it in.

Just ignoring my own desires didn’t work. They came out sideways and ugly in a temper tantrum.

Now I know how to express my preference directly and beautifully.

These days, I know that sucking it up and ignoring my own desires is a setup for an unpleasant outburst.

When I was angry, I was also miserable. I thought that was because of my situation and my husband and other things outside of me.

Now I know that it’s my job to make myself happy, and my happiness doesn’t depend on anyone else. That’s all me.

I put myself on a happy plan of doing three pleasurable things a day every day.

Just to make myself feel good.

Just to make me smile.

At first it felt hard. I felt guilty. Suffering and complaining felt more familiar at first.

Now I can tell right away if my happiness tank is low, and I know what to do: Stop, drop and find some fun.

I’ve found it’s hard to be angry when I’m ridiculously happy and grinning.

3. I asked myself how I felt and what I wanted.

In the mad old days, I was focused on what was going on outside of me.

One big distraction was focusing on what my husband hadn’t done and what I thought he should be doing.

That’s a dangerous combo for a rager like me.

Today, I’m constantly turning my attention back to myself by asking myself these two magical questions:

How do I feel?

What do I want?

Tuning into, listening to and honoring myself this way gives me an astonishing sense of calm and confidence.

That’s something angry me didn’t know about.

4. I practiced acting in faith when I felt incredibly afraid.

Along with being an angry person, I was also a controlling person, which means I was a fearful person.

Problem was, all that control was hurting my marriage.

When I developed my world-famous system for relinquishing inappropriate control of my husband, it included deciding to act in faith by trusting him–even when I felt afraid he was going to screw up the taxes and we’d end up with a big IRS bill, for example.

The more I practiced letting go of the control, the more courageous I actually became. I was feeding my faith and starving my fear.

The more courageous I became, the less the fear would mix with the anger and cause an explosion.

Then one glorious day, my faith became bigger than my fear, and there were no more explosions.

5. I let myself fall apart.

One of the things I feared the most was dropping all the balls I had in the air. Most of them weren’t even mine, but I imagined that I was keeping them in the air anyway.

My worst fear was falling apart and having everyone see how very small and scared I felt. How far over my head I really was. I didn’t want to be vulnerable like that.

But it turns out that was actually a great thing to do.

When I finally fell apart and cried, shooting tears and snot out of my face, I thought my husband would be disgusted. Instead, he came closer.

He thinks that side of me is beautiful.

Who would have thought?

At first, all of these things felt awkward and uncomfortable. They seriously challenged my beliefs about the world and myself.

And it’s not to say that I never get angry. I get furious at some of the ridiculous relationship advice I read, for example.

But it’s what I’d call clean anger–not rage. It’s not dirtied by fear and resentment, and it doesn’t drive me to lash out at loved ones or hapless store clerks.

If I’m mad at someone I’m close to, I can look for the hurt underneath and lead with my vulnerability to preserve the connection.

“Anger management” seems like the wrong term to me now. I’m not so much managing my anger as I am honoring myself.

I’m happy to say that underneath that angry exterior was the real me: a soft, calm and loving woman.

If you identify with my anger issues, I hope you get that it’s not just me–that you could also be free of the kind of anger you desperately want to manage and can’t.

That’s what I see over and over for the women who adopt the practices above.

I’m confident that if you adopt the same practices, what would emerge for you would be just as beautiful and amazing.

16 thoughts on “Anger Management for Women”