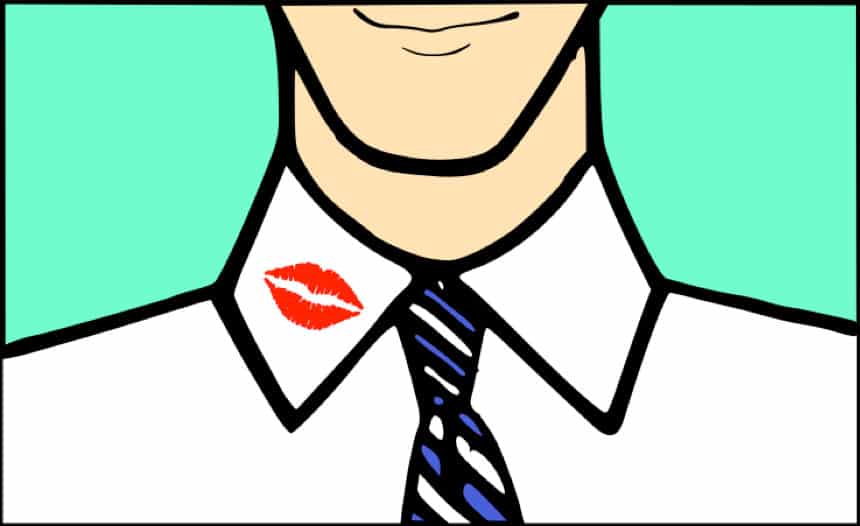 One of the awesomest things about being a relationship coach for over 16 years is that I’ve had the privilege of watching thousands of relationships transform from broken and hopeless to vibrant and connected.

My clients often come to me after a stint of marriage counseling (which I don’t recommend for these reasons) or a big crisis: They’re separated, or one of them has filed for divorce or is threatening to.

As kooky as it sounds, I get excited when a wife calls with such a crisis because I know we’ve got the goods for her. We have a proven method to fix her relationship and become a happy wife, and it’s worked for thousands of women.

We show her how to stop the divorce and get back to the important business of holding hands, laughing together and enjoying emotional and physical intimacy with the man she married. She regains her dignity, her confidence and her joi de vivre.

I get the privilege of seeing relationships heal completely from those kinds of crises every day around here and it never gets old. It’s always moving.

But what about an affair? Can you recover from an affair?

When a woman calls and says her husband is having an affair, she always wants to know: Is it possible to save this marriage? And is it even worth it? Should I even want him back?

Sometimes a good man has an affair as an inappropriate response to years of being deprived of oxygen in his marriage.

And by oxygen, I mean respect.

Maybe she rolled her eyes when he said he wanted to start his own business or interrupted when she thought he was being too harsh with the kids or told him to call a plumber when he wanted to fix the toilet himself. There was the day she threw out his threadbare jeans (his favorite) and told him not to take more than $40 out of the ATM. She joked about how she had three kids—meaning the two children and him.

It was death by a thousand little cuts.

With the supply of oxygen in the marriage dangerously low, any man is going to be inordinately susceptible to the attention of a woman who is respectful. Maybe an admiring co-worker says to him, “You did a great job on that presentation,” or “can I get your feedback on my project?”

Suddenly he feels needed and smart—the very feelings that attracted him to his wife initially. Because he’s been low on oxygen for such a long time, it’s very tempting to take a long, deep breath.

It’s not fair, and it’s his wife’s fault. But as a mere mortal man, a husband who has endured years of disrespect is highly vulnerable to an affair.

What I’ve been privileged to witness is that even if your husband is having an affair, your marriage can not only be saved it can be great again—playful, light, fun, easy and passionate. You have so much power to get him back all to yourself for good and enjoy your birthright of being desired, cherished and adored by the man you married.

That doesn’t mean it isn’t ridiculously painful, disappointing and infuriating. Discovering there’s a breach in your marriage causes a rollercoaster of emotions. Mostly, it’s incredibly hurtful, even if he didn’t mean to hurt you.

But here’s what I know is possible for you: Not only can a wife save her marriage from an affair, she can use her influence to draw her husband back to her and dump the mistress.

We even have a saying about it: A wife with Intimacy Skills trumps a mistress every day of the week and twice on Sundays.

In other words, wives have more power than mistresses. Always. I’ve seen it over and over again. If she uses her influence wisely, she wins every time.

How do we have more power? For one thing, he made a bigger commitment to you.

He married you in front of God and everybody. He’s only having a fling with her. Who knows how long that will last? He built his real life with you and all the things that hold your lives together are still there—kids, cats, inside jokes, assets and years of shared experiences.

He can’t marry the mistress because he’s already married to you. Even though he’s not honoring his vows, that commitment is powerful relationship glue–if you want it to be.

The other way you’re going to have more power is because you’ll have The Six Intimacy Skills.

Mistresses don’t have good Intimacy Skills. They wouldn’t have picked someone else’s husband if they did.

Of course, you feel betrayed and furious at him. Naturally, it’s tempting to let him have it and tell yourself that since you’ve been wronged, the only self-respecting thing to do is walk away. Let her have him.

But as much as you hate her (and I hate her for you), a mistress can create urgency for practicing The Six Intimacy Skills that turns everything around. The affair is the breakdown before the breakthrough—bringing your attention to the part of your life that’s on fire and most needs your attention right now.

There are so many unexpected gifts that come out of turning your attention to your relationship, and risking everything to have the kind of marriage you dreamed you would have when you stood at the altar and said, “I do.” I can’t think of anything I’ve done in my life that was more worthwhile than learning how to have the kind of relationship I’ve always wanted.

For me, it all started with a crisis. I just didn’t want to be divorced. And since you’re still reading this, then it’s pretty clear you don’t either.

If you’re living with an affair, I invite you to get a private relationship coach who can walk you through to the part where you’re a happy wife again. Explore the possibility for your marriage—and get support with getting your husband to dump his mistress for good.